Frankly french onion soup is one of the easiest soups that I make at home.  I’ve made it even easier with this Slow Cooker Guinness French Onion Soup.  The time consuming part is completed in your slow cooker freeing up your day. 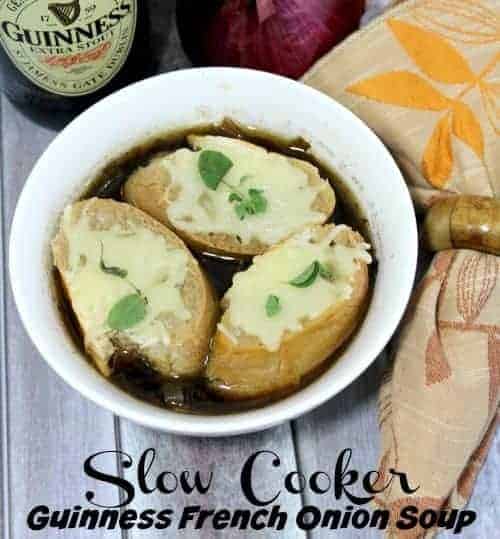 I LOVE French Onion Soup!  When we go out to a restaurant if I hear they have french onion soup on the menu it’s a guarantee that I will be ordering it.  A couple of the reasons why I always ordered it was because I often only found it at high end restaurants and I thought it entailed a lot of steps that were out of my league of making at home, or at least making quickly and easily.  A couple of years ago I learned how wrong I was.

Recently I’ve taken to adding to Guinness to my french onion soup because it really adds an extra flavor.  This dark beer tends to add in another very robust flavor to this Slow Cooker French Onion Soup without being extremely overpowering.  All that being said if your don’t actually like to cook with alcohol or just don’t have any Guinness in the house you can easily sub it out for extra beef broth.  Guinness is not a beer of choice by anyone I know so it’s not something I always have on hand, but I’ll try my best to keep a few around for when the weather is turning colder and I have a craving and don’t want to head out to a high end restaurant to curb it. 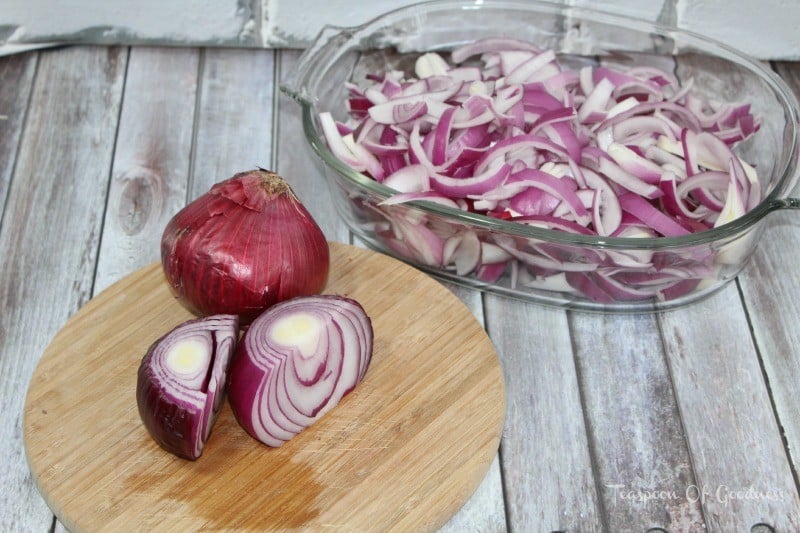 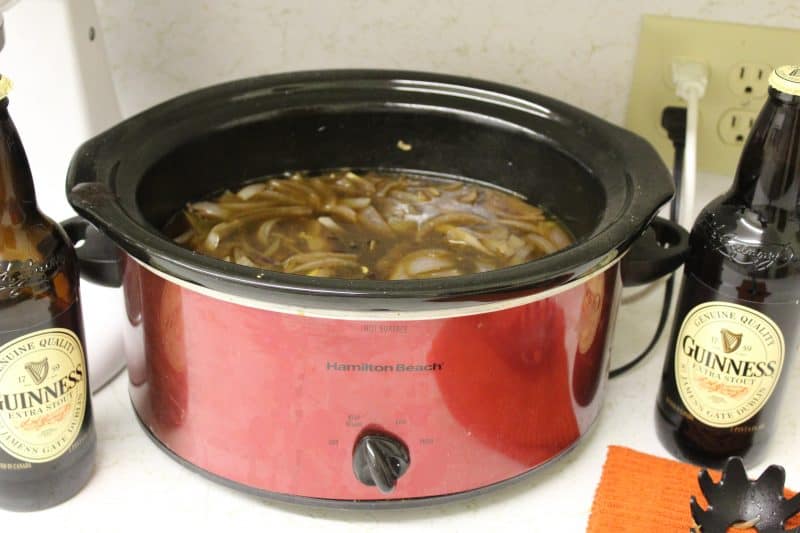 The following are affiliate links. We are a participant in the Amazon Services LLC Associates Program, an affiliate advertising program designed to provide a means for us to earn fees by linking to Amazon.com and affiliated sites.

Obviously you need a Crockpot for this meal.  What I love though is it’s not a one use appliance and it really makes my life easier on busy days.  I’ll admit that I have a really old one that just has basic functions but I’ve always wanted one with clipping handles for transport.


Having a good heat resistant bowl is pretty important when it comes time to melt your cheese on top.  Isn’t the toasty bread and cheese almost the best part?

All the robust flavors you would expect from high end french onion soup made in your slow cooker.  Top with a toasted baguette slice and Gruyere cheese for the ultimate taste.

If you loved this Easy French Onion Soup Recipes let me know with a 5 star rating! 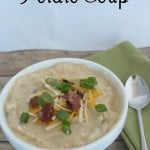 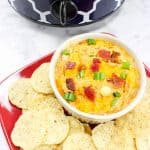 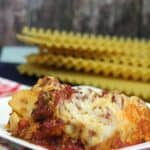