One of the most popular ways of disposing of used cooking oil is to dump it down the drain. Every time I see this I cringe. All that oil will sit around in the pipes, the septic tank, and the sewer, for ages. It’s a real problem. Once in the sewer, the oil mixes with alkaline salts in the water.

Then it undergoes a saponification process, essentially making soap. The problem is it continues to build, clogging drains with no way of fixing them. This happens in your drains too, and it’s exactly why you should know how to dispose of cooking oil properly.

Maybe “dispose of” isn’t the right phrase. Recycling cooking oil is the best way of disposing of it. Either way, read on to learn what to do with used cooking oil.

What to do With Cooking Oil After Use 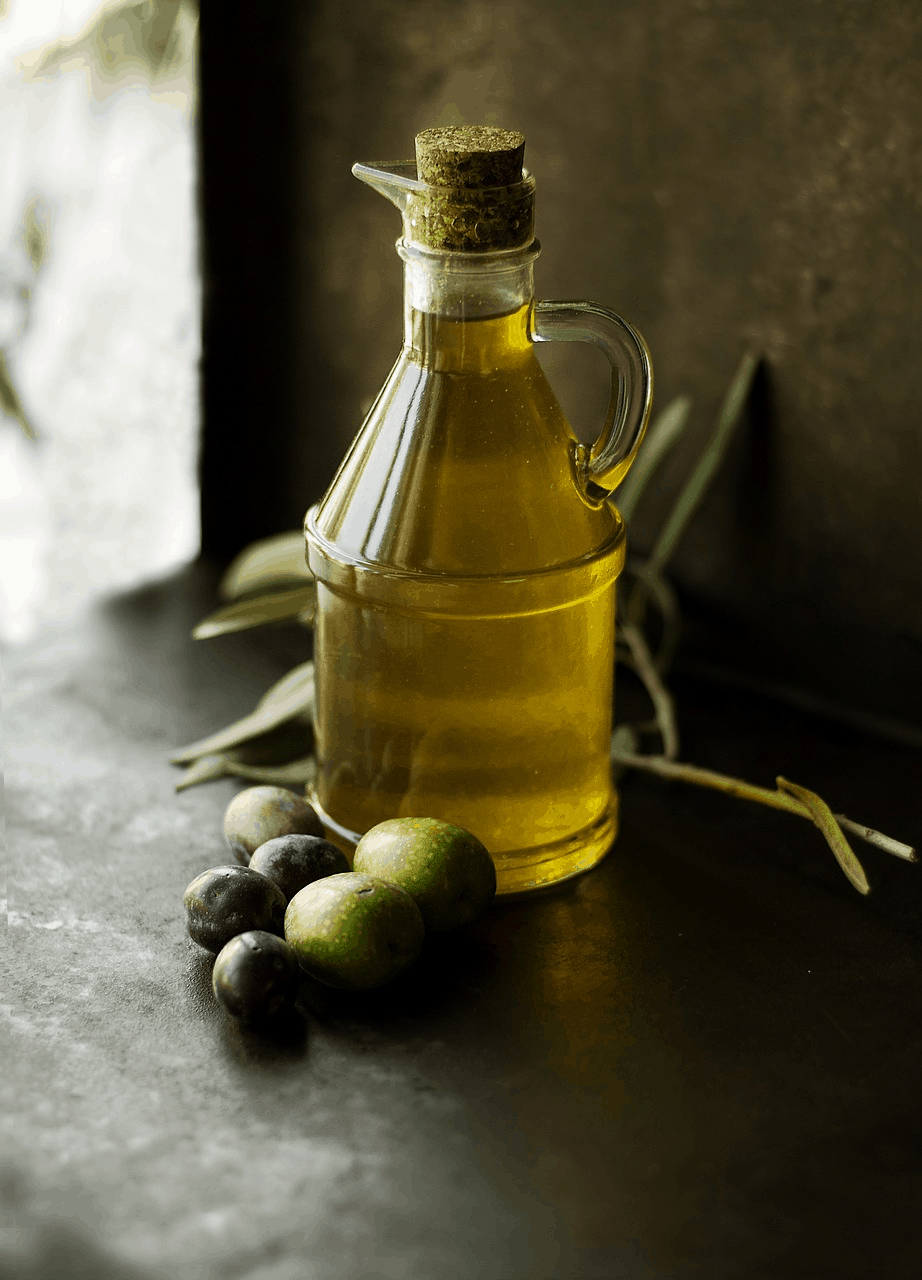 There is a surprising amount of things you can do with oil once it’s used. This is another reason I will never simply toss my oil away. It takes a little more effort, but reusing and/or recycling your oil is a great way to save money. Interestingly, it’s also a great way to help the planet by creating biodiesel. Let’s start with how to reuse the oil and save money.

How to Store & Reuse Cooking Oil

At the bottom of my freezer, in that nifty little basket, sits packages of fat and oil. They’re right next to the frozen batches of crockpot soups and quarts of broth. You can keep and reuse a lot of things, but fat and oil are probably the longest-lasting and most useful to recycle. We cut the fat off brisket, lamb, ribeye, and other fatty meats and store them in the freezer for use later. We let the oil that drips from our bacon cool and hardens into soft lard and stores it for cooking. It’s the same for oil (though we don’t store it in the freezer).

Bacon grease is easy to strain while it’s still liquified, but it’s not necessary to strain it at all. When it’s cooled, simply scoop it into a jar, seal, and store in the freezer or fridge.

How to Dispose of Used Cooking Oil 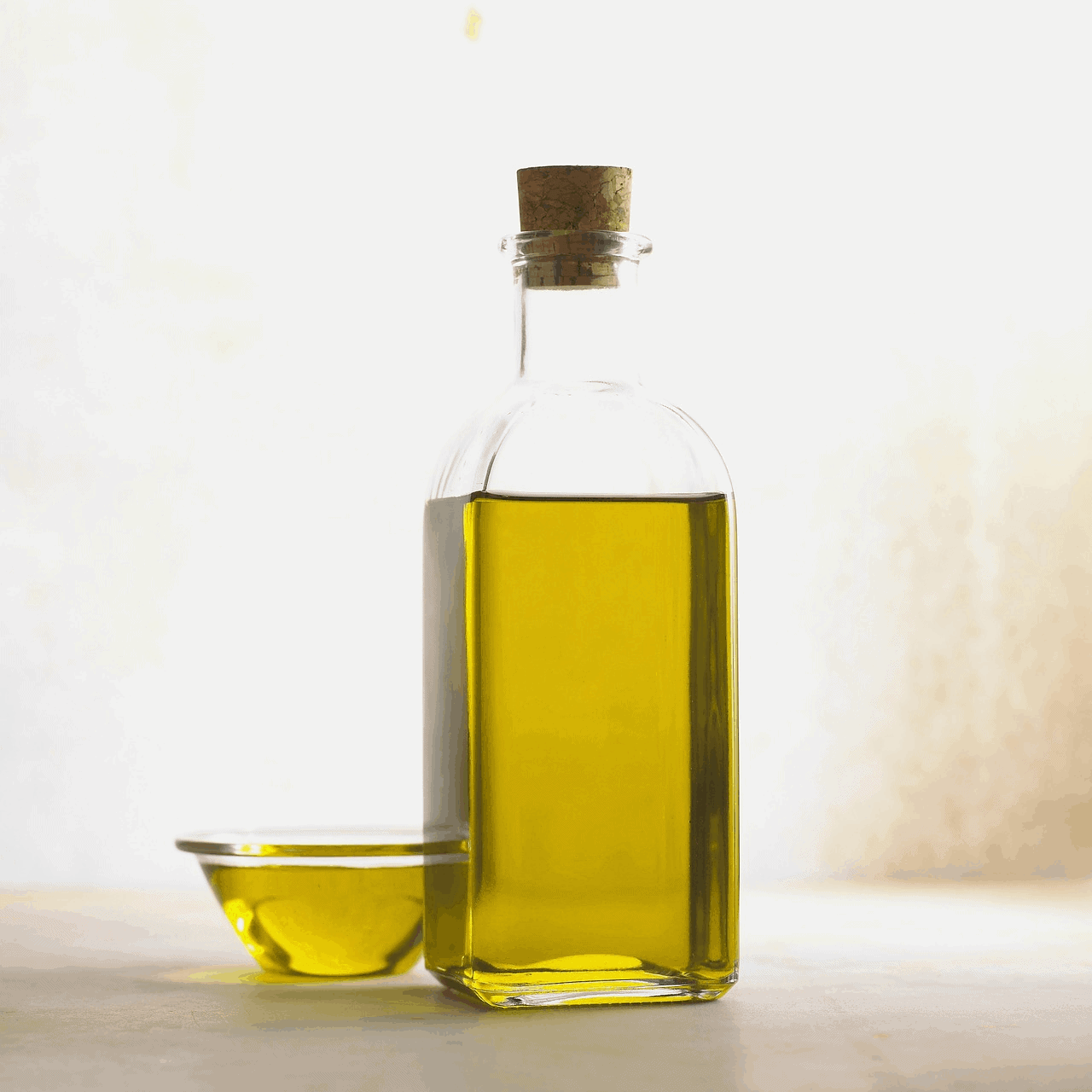 If the idea of reusing oil doesn’t sit well with you, or if the oil is rancid and can’t be reused, you’ll want to get rid of it. It’s easy to check for rancid oil by smelling it. To get rid of your oil, go through the same process of allowing the oil to cool. Skip the straining, and put it straight into a container you’re willing to throw away. In other words, just as you don’t want to dump oil straight down the drain, you don’t want to dump it straight into your trash either.

Like every other liquid, the oil will seep out of the bag, fill your trash can, or spill out and leave a trail all the way to the dumpster. If you don’t have a jar you can put the oil in, you can mix the oil with absorbent materials like cat litter, sawdust, or sand.

How to Recycle Cooking Oil

I’ve mentioned how you can reuse cooking oil in your kitchen, but you may be surprised to know that other people are willing to take your used oil as well. The following are a few ways to recycle used oil.

Depending on where you live, there may be a city collection program to collect household and restaurant oil to convert it into biodiesel. Check Earth 911 to see if there’s a program near you. Most of your local restaurants will be a part of this program if there is one locally.

Restaurants often participate in oil recycling. It can be a great resource for your oil recycling if you know someone in the business. Even if they don’t recycle the oil for biodiesel, restaurants empty their grease traps every night (usually). From there, a large truck will collect the oil to clean, recycle, and/or dispose of properly.

Use Old Oil in Your Garden

Disposing of cooking oil in garden soil, in small quantities, is good for it. It’s an organic matter that can be composted to enrich the soil. Olive, canola, and sunflower oils are especially good for this. In fact, sunflower oil is probably the best oil you can use in your garden since sunflowers are a soil cleansing plant. Oils can also kill weeds and are a chemical-free way of doing it too.

Now that you know how to dispose of oil and bacon grease properly, take a look at our guide to making perfect oven-baked bacon. You’ll also find plenty of other delicious recipes at Teaspoon of Goodness. We’re your source for delicious treats, hearty soups, entrees, cooking hacks, and so much more. Get cooking, with Teaspoon of Goodness.